Home i Articles i Trends i Janelle Monáe 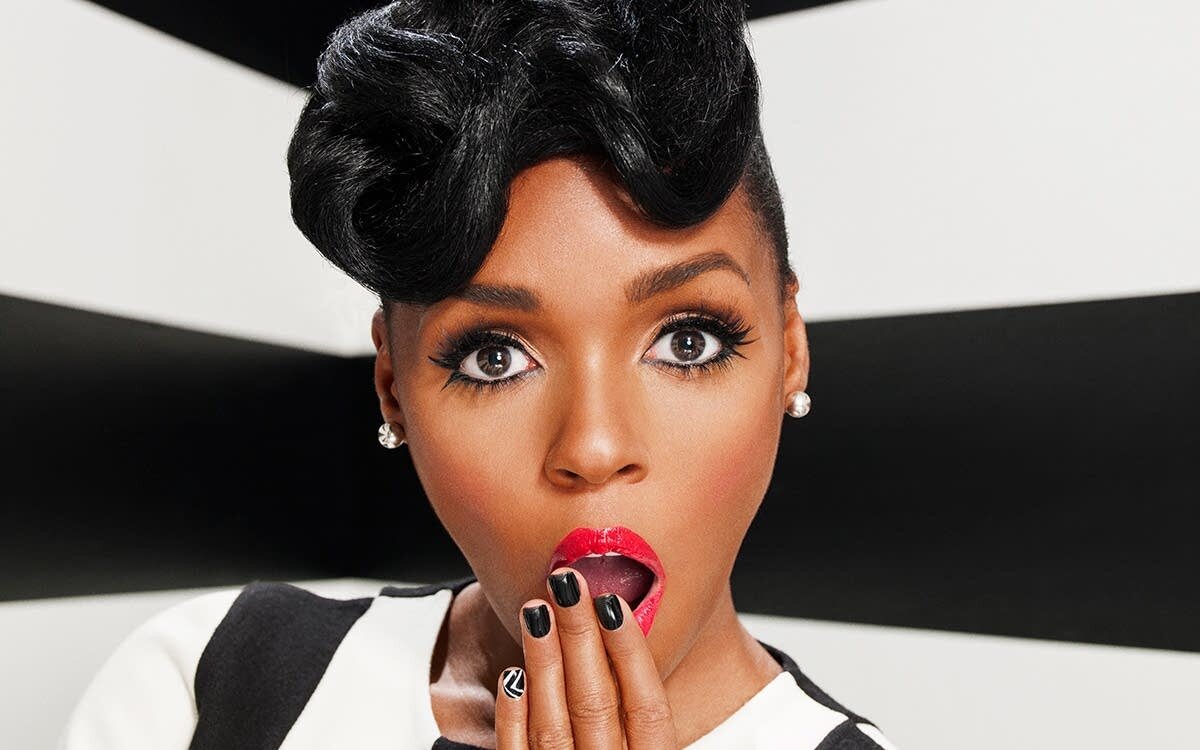 Queen of AfroPunk | celebrate and give voice to communities of difference.

“I COME IN PEACE, BUT I MEAN BUSINESS“

Janelle Monáe Robinson is an American singer, songwriter, rapper, actress, and producer. She is signed to Atlantic Records, as well as to her own imprint, the Wondaland Arts Society. Throughout her career, Monáe has received eight Grammy Award nominations.

She won an MTV Video Music Award and the ASCAP Vanguard Award in 2010. She was also honored with the Billboard Women in Music Rising Star Award in 2015 and the Trailblazer of the Year Award in 2018.

In 2012, she became a CoverGirl spokesperson. Boston City Council named October 16, 2013 “Janelle Monáe Day” in the city of Boston, Massachusetts, in recognition of her artistry and social leadership.

The term originated from the 2003 documentary Afro-Punk directed by James Spooner.

In the early 21st century, Afro-punks made up a minority in the North American punk scene. In the United Kingdom, influential black musicians associated with the late 1970s punk scene included Poly Styrene of X-Ray Spex, Don Letts and Basement 5. Afro-punk has become a movement, comparable to the early hip hop movement of the 1980s. The Afropunk Music Festival was founded in 2005 by James Spooner and Matthew Morgan.

“In their 15 years of existence, Afropunk has managed to curate an environment that can only be described as an ethereal, momentary hideaway for black people from all corners and crevices of the diaspora – and this year was no different. The festival explicitly invites folks to come and be who they are, wear whatever they wear, and dance how they dance. It was a blank space to freak out in – and freak out they did.” – GQStyle

“AFROPUNK became a radical act of self care – a realized demand of safe spaces for people of color.” – TeenVogue

“The musicians at AFROPUNK were there not just to sing and rap but to celebrate and give voice to communities of difference. That dual responsibility is exactly what separates AFROPUNK from other run-of-the-mill music festivals in America.” – Noisey

AfroPunk has Festivals in 5 locations. The 2019 Brooklyn AfroPunk Festival took place on August 24 and 25. The Atlanta AfroPunk took place on October 12 and 13. There were also festivals in London, Paris, and Joburg in 2019. The line-up for the festivals varied depending on location but included artists like, Jill Scott, Anderson Paak, FKA Twigs, Leon Bridges, Danny Brown, Smino, Tierra Whack, Ho99o9, Earth Gang, Kamasi Washington, Santigold, Fever 333, Leikeli47, Mahalia, and many more.