Home i Articles i Trends i Marcel Loko 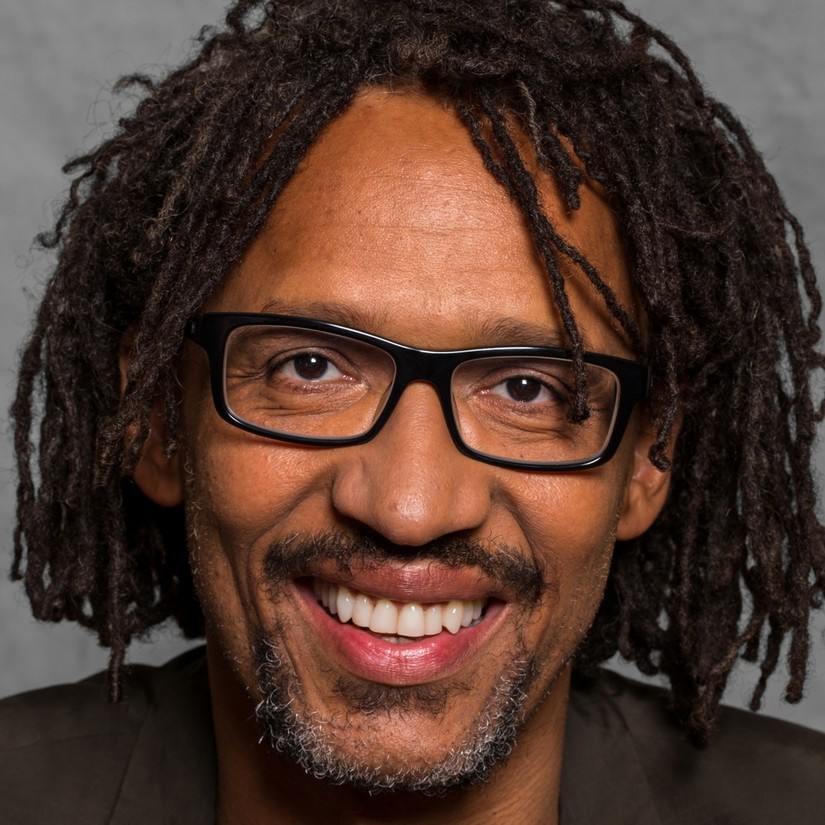 Hello Marcel! “Zum Goldenen Hirschen” is one of the most successful advertising agencies in Germany and the holding company behind it called “Hirschen Group” has many “high roller” budgets. Do you remember the times when you started in a small office, with this funny name that sounds like an old German pub?

Indeed. The weird name was one reason for our later success. Everyone kept it in mind instantly. Which is the first job of an advertising company. And of course, I remember when I started in this tiny office. I think no entrepreneur will ever forget his first steps.

How did you get the idea for the agency name?

The name came out of a crazy creative process. It’s like naming your baby. You have a thousand names on a sheet but there is a problem with every single name. So we took the weirdest name of all.

Did you have some key perspectives?

We were sure that we needed a spectacular name. As we were young and nobody knew us. The name could be the differentiator. It worked out well.

You called the company an “idea agency” that time. How did you convince clients to work with the brand new agency in town?

The first steps are the hardest. Nobody knows the new kid on the block. So we had to come up with something new and different. We sent out a syringe full of green water and a real needle – and our name on it. That was it. No explanation, nothing. We sent it to the Chief Marketing Officers of the top 500 companies in Germany. It was 1995. Back then you could do it without setting off an Anti-Terror- System. Although the reactions were mixed. The conservative ones hated it and called the police, the progressive marketers loved it. At the end of the day, MTV became our first client.

Hirschen Group’s track record is remarkable. The company has big clients and many advertising budgets. As one of the managing partners, you were always responsible and certainly you had some ups and downs.

What were the biggest challenges?

The big crises were the most challenging. I remember the collapse of the Dotcom bubble in June 2000 when we lost half of our clients within six weeks and in 2001 after the 9/11 incident the telephone didn’t ring for three months. The problem for me was never my own fate. I was concerned about the future and how does it affect our people. When you lose half of your clients and you have to fire people. This is a situation I always hated.

Even 25 years ago, you favoured home office. In the Hirschen magazine „the truth” (die Wahrheit) you wrote that the result of the task is important, not the hours spent sitting in the agency.

What was the strategy behind that statement?

The strategy behind this statement is about freedom. I profoundly believe that you must let people organize and decide themselves. And then good things will come out. This was our belief 25 years ago and this is still our credo today.

Today, in the age of digitalization what does it take to create a successful advertising campaign?

The success behind creating a good advertising campaign today is not to think like an advertiser. Of course, creativity and being different and spectacular still counts. But as the world has changed the people have changed. Your communication spirit is equally important. People don’t want to be “advertised”. They want to communicate with you. They want to feel like a partner and not like the dumb listener of your messages.

What does creativity mean to you?

Creativity is still the core of our industry. It is what makes us different. It is what separates us from a traditional consulting or accounting company. But I think the creativity is even more. That creativity is at the center of every big and striving company’s success. Look at the top 10 most successful companies in the world e.g. Google, Facebook, Amazon, Alibaba, and Tencent. To me, these companies are not mainly digital companies but creative companies. Their innovation speed, their organization, and their culture are often more comparable to an advertising company than to a traditional production company. In our 2019 book “Let’s creativate” we created a special word to describe this phenomenon: Creativation.

What do you do when you’re not at work?

Confidence and a you-also-can-make-it spirit is the base. When I grew up in Germany in the 1970s I was one of two black guys in my grade level in school. I often was the only black guy in the train. The most important lesson to me was: don’t let the people reduce you to your race or different look. Always act as it is the most normal thing in the world that you are leading the show. That you are the top manager at the table. That you are the president.

Thank you for your time and for the interview!