Home i Articles i Trends i Chika Unigwe 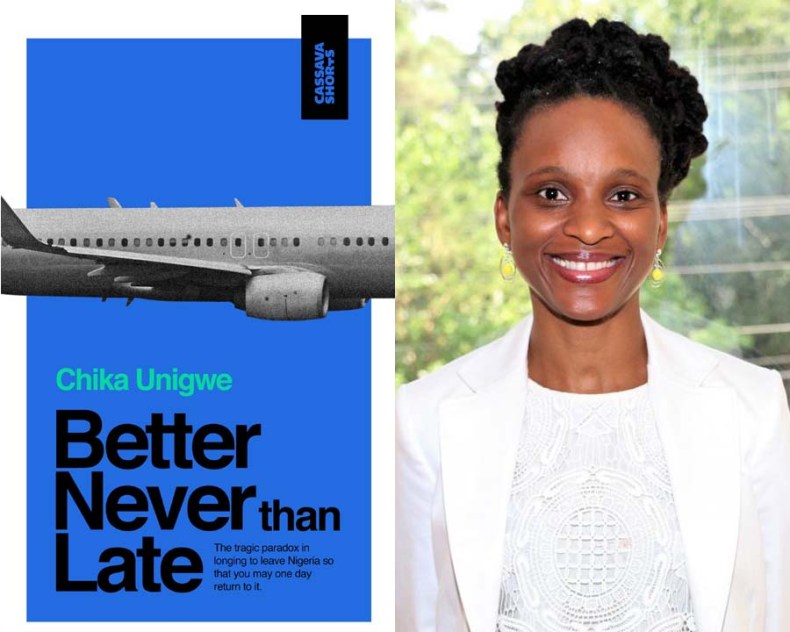 Chika Unigwe is the Nigeria Prize for Literature winner 2012

Chika Nina Unigwe (Enugu, 1974) is a Nigerian-born author and she writes in English and Dutch. In April 2014 she was selected for the Hay Festival’s Africa39 list of 39 Sub-Saharan African writers aged under 40 with potential and talent to define future trends in African literature. Previously based in Belgium, she now lives in the United States.

Entitled On Black Sisters’ Street, Unigwe’s novel is about African prostitutes living and working in Belgium, and was published to acclaim in London in 2009 by Jonathan Cape. On Black Sisters’ Street won the 2012 Nigeria Prize for Literature; valued at $100,000 it is Africa’s largest literary prize. Also in 2012, Zukiswa Wanner in The Guardian rated her as one of the “top five African writers”.

In autumn 2014 the University of Tübingen welcomed Unigwe and her fellow authors Taiye Selasi, Priya Basil, and Nii Ayikwei Parkes to the year’s Writers’ Lectureship, all of the authors representing what Selasi calls Afropolitan Literature. In 2014, Unigwe published Black Messiah, a novel about Olaudah Equiano. In 2016, Unigwe was appointed as the Bonderman Professor of Creative Writing at Brown University in Rhode Island.

In September 2016, Unigwe’s novel Night Dancer (published in 2012) was shortlisted for the NLNG Nigeria Prize for Literature; the winner was subsequently announced as Abubakar Adam Ibrahim.

Unigwe sits on the Board of Trustees of pan-African literary initiative Writivism, and set up the Awele Creative Trust in Nigeria to support young writers.